Laying the very foundation for flight, the aerodynamics and propulsion subsystem is key to the design of the S1. From increasing the wings’ surface area to perfecting the ducts and the outer shell, it has had the most visible impact on the S1 taking its shape. Making design iterations involved repeated experimentation, simulations, and analysis, all of which had to take into account the interaction with other subsystems. The outcome of these trade-offs has made the S1 what it is today.

The design process in its entirety was a collection of several trade-offs that had to be made. From analytically selecting the airfoils on the ducts, to deciding on the purchase of a commercially-available propeller and modifying it to our needs, getting from start to finish required many difficult choices to be made, each with their corresponding benefits and risks.

As designers, our goal was to make the aircraft as efficient as possible while keeping things as simple as they could be - a task much harder than it sounds. Having worked on producing the first-ever scaled models of the S1, we quickly realized how difficult it was going to be to mount the propellers and ducts onto the S1. Hence, when moving from design to production, the Structures Department was able to produce an adjustable motor mount that made the entire process significantly easier.

Our department also had to make sure that the noise produced by the S1 would be less than 87dBA at 50 m. With a novel design in our hands, identifying and optimizing the noise sources proved to be a bigger challenge than anticipated. It was only during testing that we realized there was a decent chance the S1 would actually succeed at remaining below the set noise regulations, contrary to what our simulations had demonstrated. As full-scale testing progresses, there are several noise reduction techniques that could still be implemented to further decrease the noise output.

Personally speaking, there were several ups and downs throughout this journey. However, none of these occurrences can be classified as either best or worst, for they all had their significance in time and the development of the aircraft. One instance that stands out was when the news broke that we had won Phase II of the GoFly competition. The sense of achievement and pride that followed was priceless. More difficult moments included spending late nights in order to construct the scaled model in a giant, unheated warehouse in the dead of winter. Looking back on it, while the experience was physically taxing it was also filled with pleasant memories when things slowly but surely came together.

As of now, all crucial aerodynamic challenges have been solved and most major changes in that area have already been taken care of. What remains are minor adjustments to the acoustics of the aircraft. These could be implemented in the final testing stages in the US before the start competition. 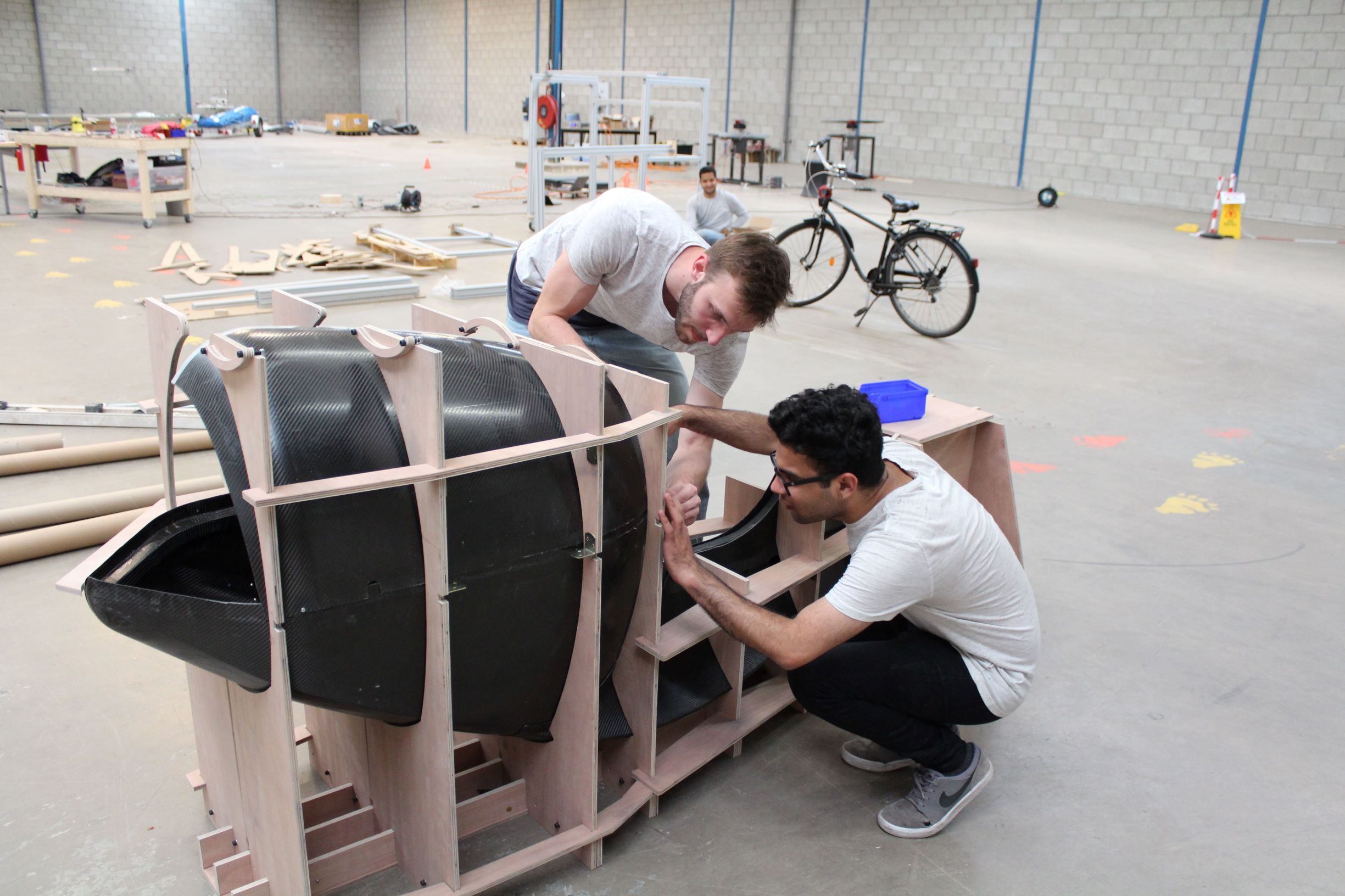 The unique underlying structure that has made this compact VTOL aircraft possible and integrates all other subsystems seamlessly. 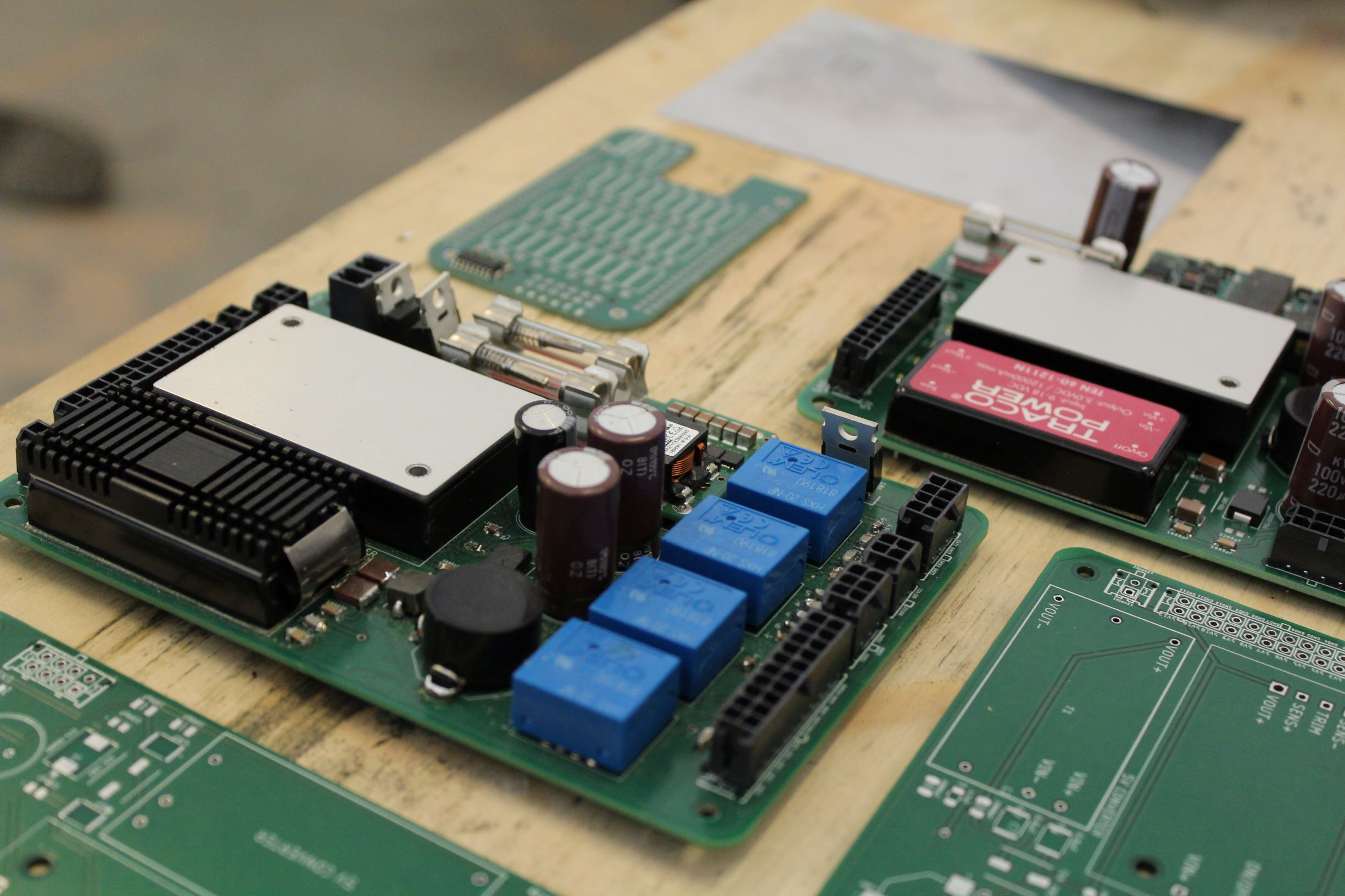 How the internal hardware components were developed, building the core of the S1 and enabling reliable operation.